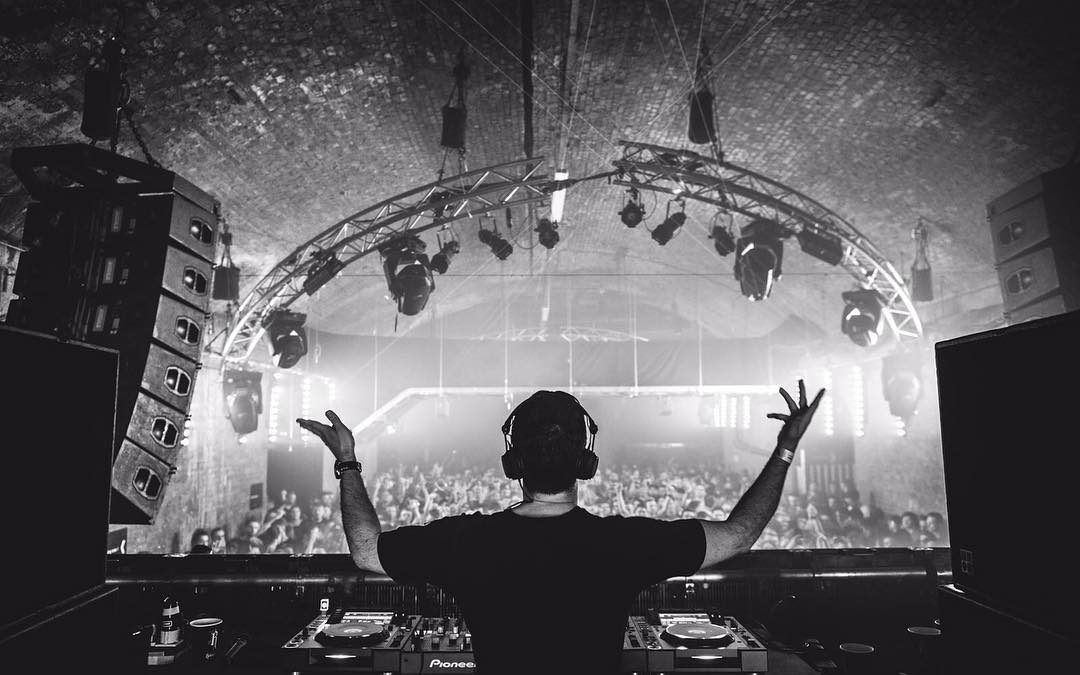 “This is the place in the North West of England

It’s ace, it’s the best and the songs that we sing

From the stands, from our bands set the whole planet shaking

Our inventions are legends! There’s nowt we can’t make and

by Tony Walsh for Forever Manchester

Oasis, The Stone Roses, The Smiths, The Bee Gees, Joy Division and New Order. What do all these bands have in common? They all originated from Manchester and helped shape the city into a worldwide musical monster. Music fans from around the world visit Manchester to explore the venues and places that put Manchester on the music map, and helped create an unrivaled legacy. Whatever your musical preference, whether it be death metal or deep jazz, you’ll find somewhere to quench your live music thirst. Here’s a low down of our favourite live music venues around the city:

This famous jazz bar has hosted the likes of Adele and Jamie Cullum, and has live music almost every night. Its free entry during the week, with a £5 charge at the weekends. They also hold a monthly Blues Jam where anyone is welcome to grace the stage.

Ever-present on the Manchester gig calendar, this award-winning venue dates back to the early 20th Century where musicians played on a stage halfway up the back wall, hence the name! In 2009 it reopened after a major refurbishment and has one of the busiest schedules in the city.

A previous Methodist Hall, this beautiful Grade II listed building was given a new lease of life in 2013. This intimate venue has since played host to Goldfrapp, Sam Smith and The Manic Street Preachers. There is also a great German beer bar attached to the building, Albert Schloss, open all week for pre and post-gig food and drink.

Classical, rock, pop, jazz, world music and more, this amazing building hosts over 250 performances a year, and has three resident orchestras: the Hallé, the BBC Philharmonic and Manchester Camerata. Opened in 1996, this carefully designed hall has unrivalled acoustics and is well worth a visit. 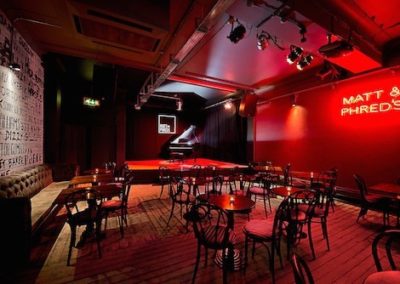 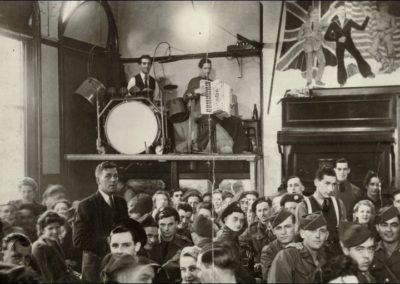 Band on the wall 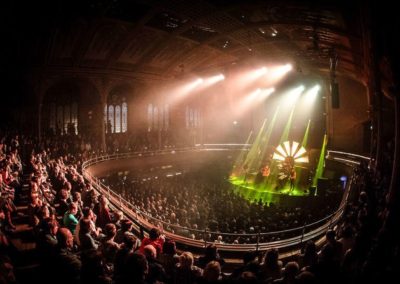 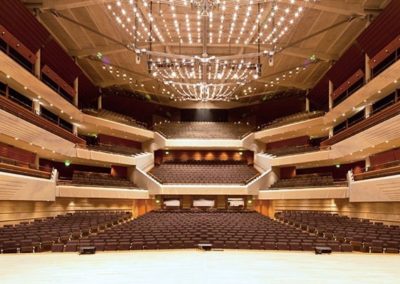 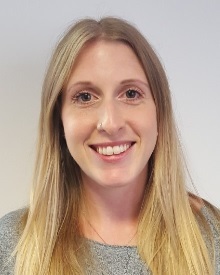