What is a homophone?

A homophone is a word that has the same pronunciation as another word but has a different meaning and spelling.

Many homophones exist in English. When spoken, these words may sound the same but when written, the spelling of these words are different.

You can often tell which word is being used in a sentence due to the context of the sentence. For example, in this sentence, “I ate cereal for breakfast.”, we can deduce that the word ‘ate’ is being used, and not the word ‘eight’, even though both of these words have the same pronunciation.

Let’s take a look at some homophones in English. How many of these have you heard before? 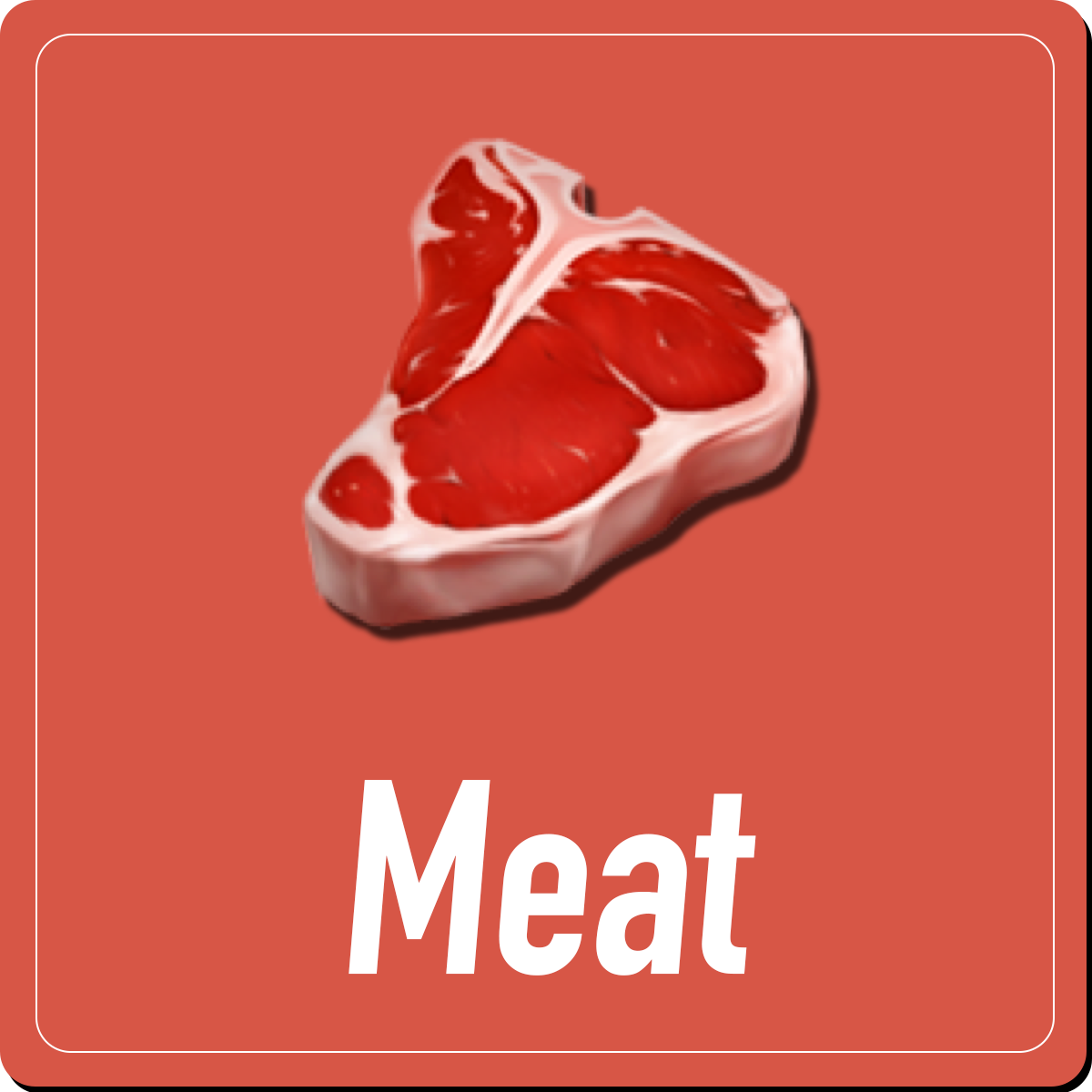 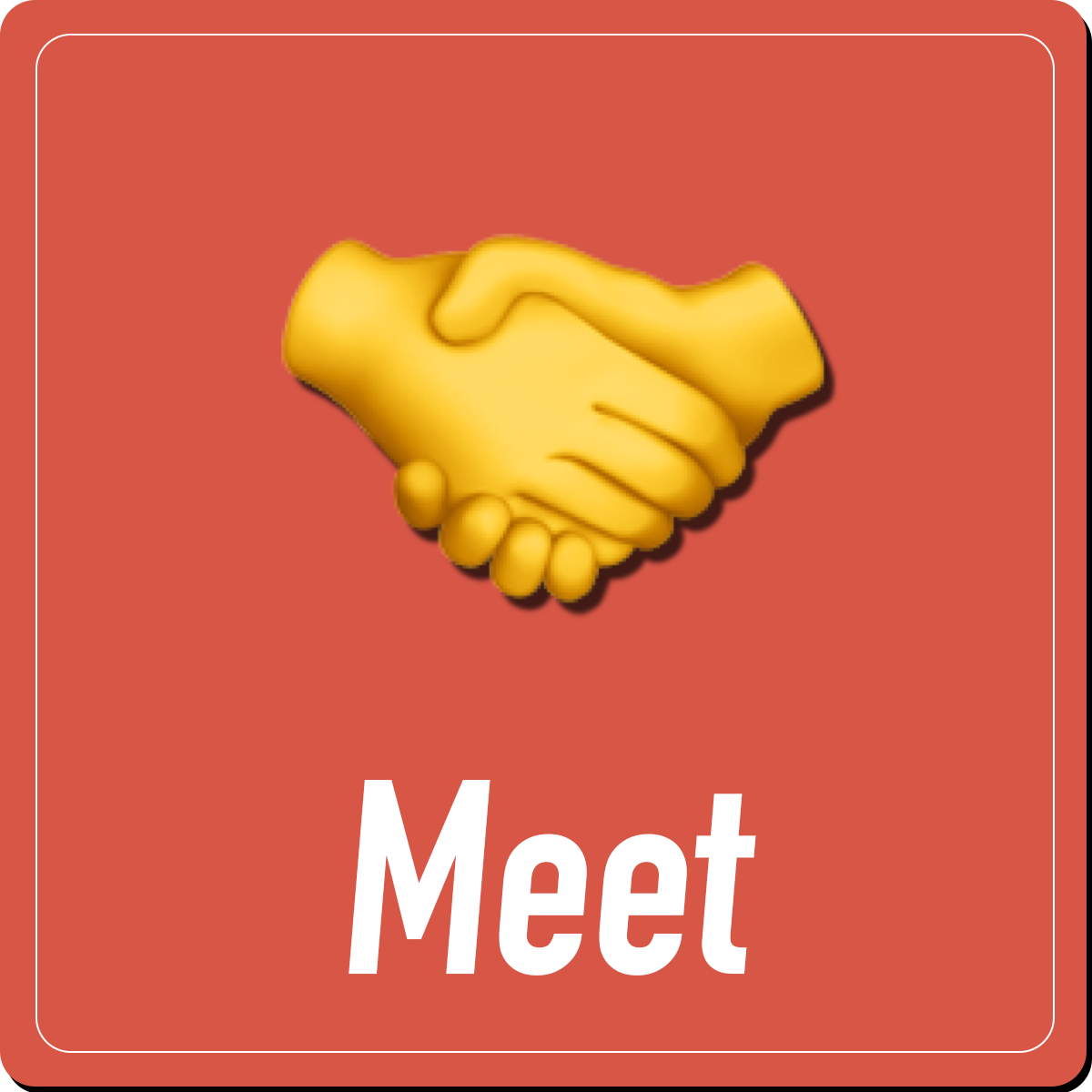 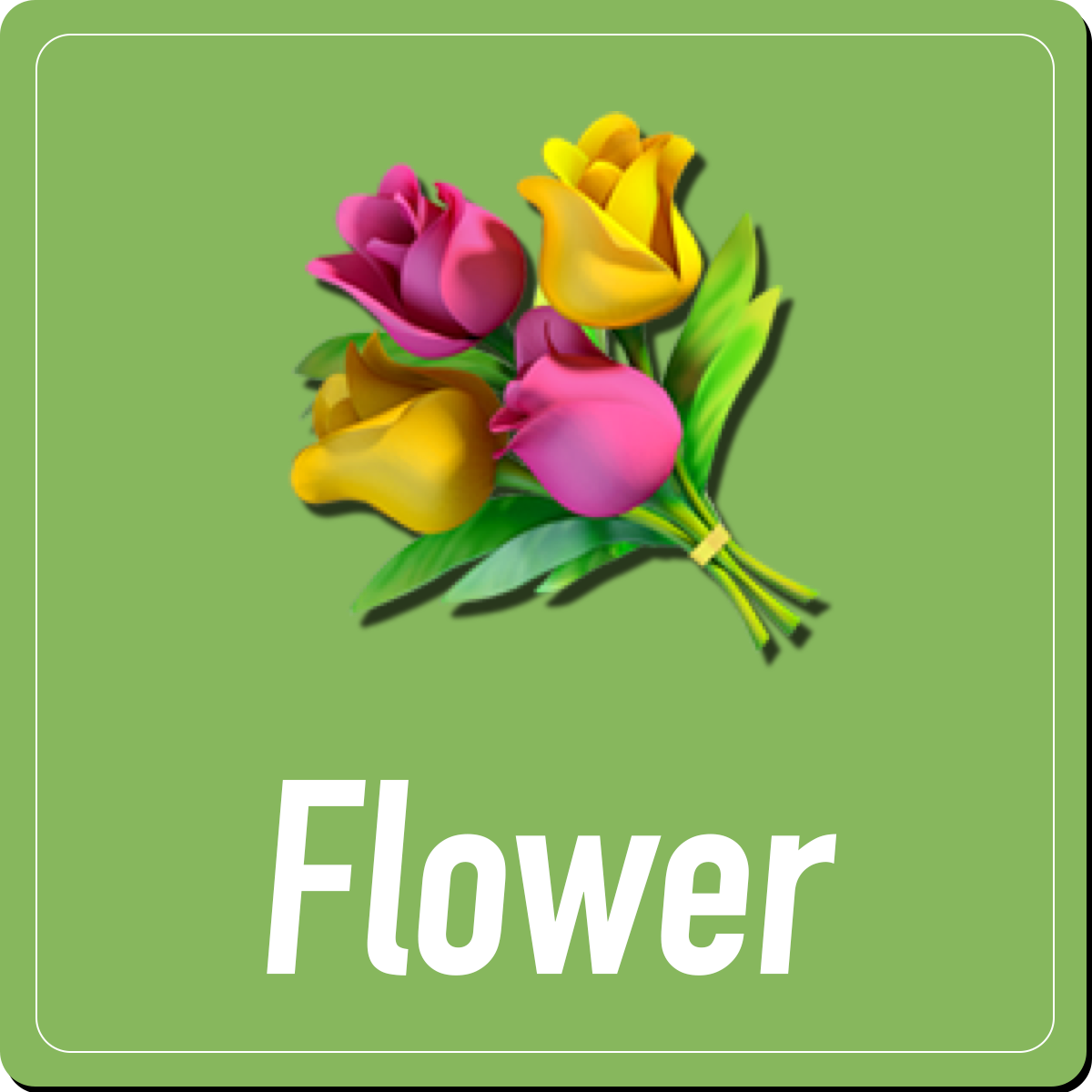 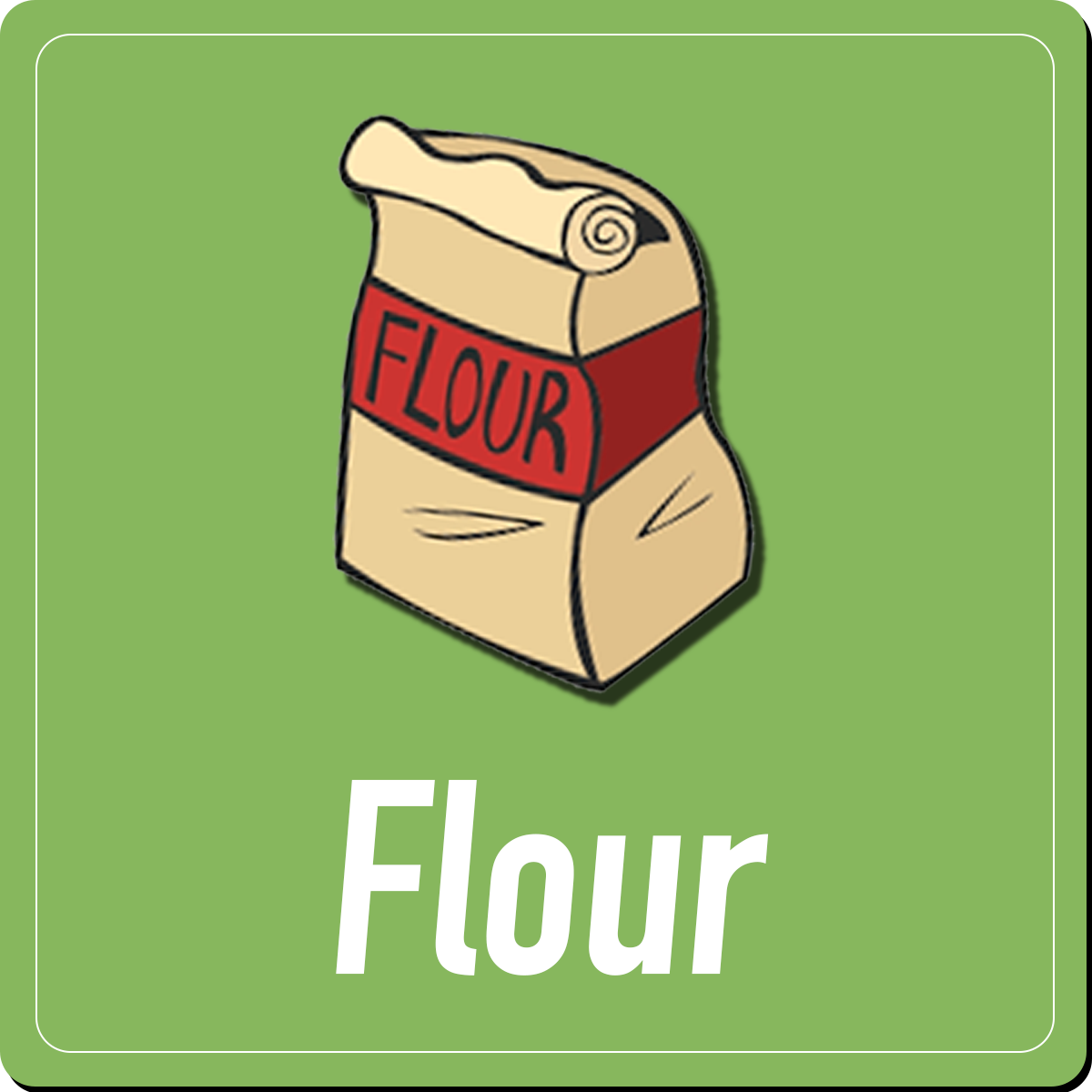 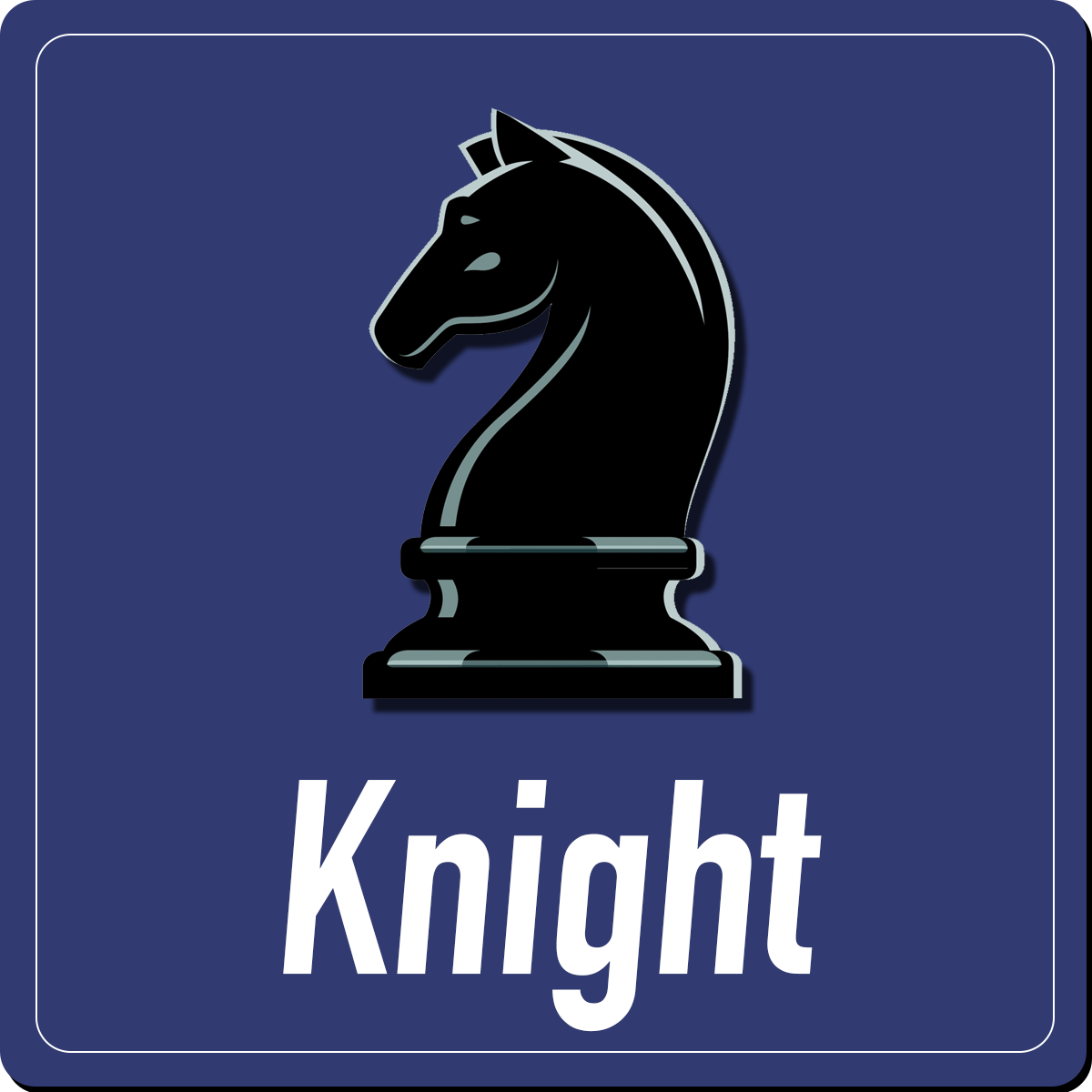 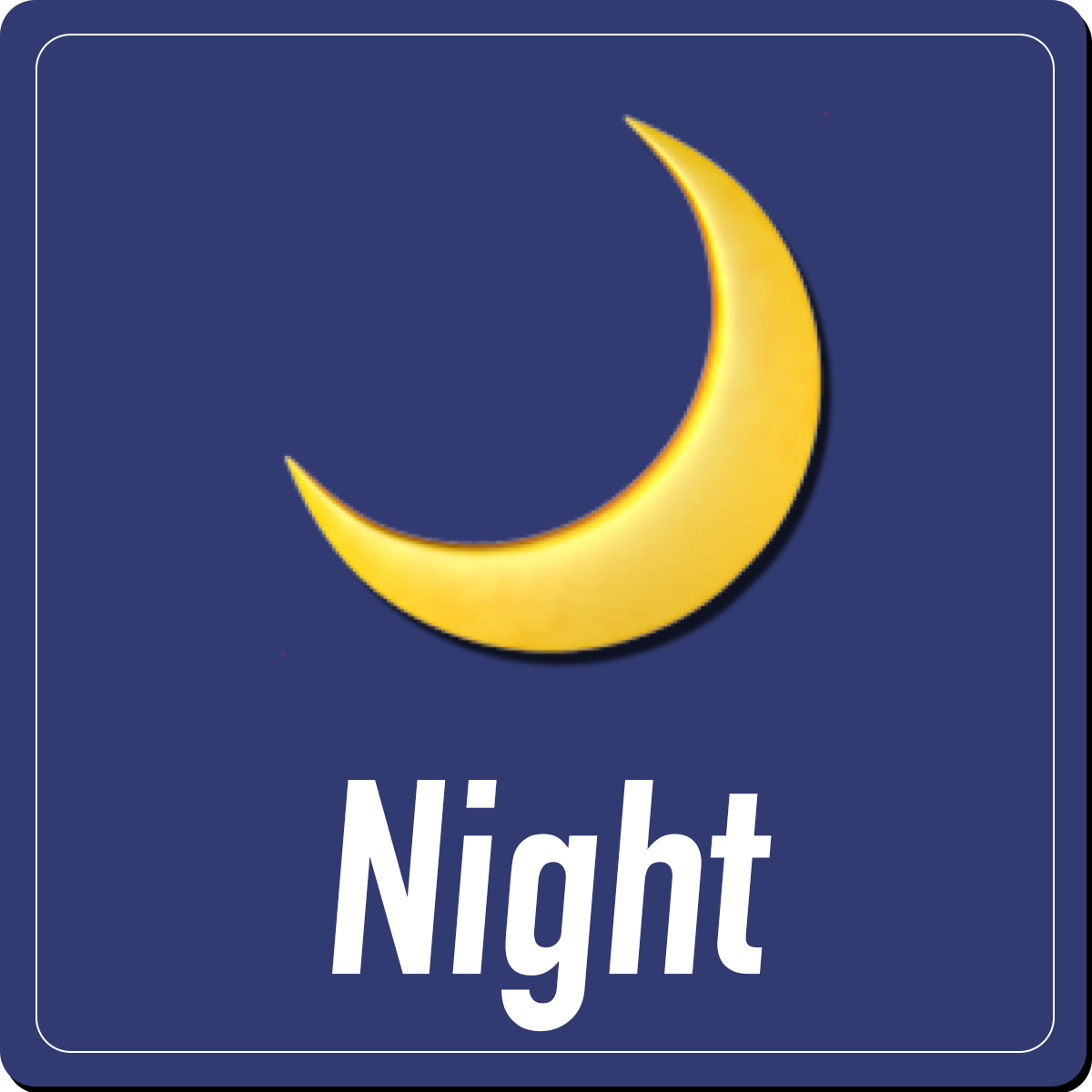 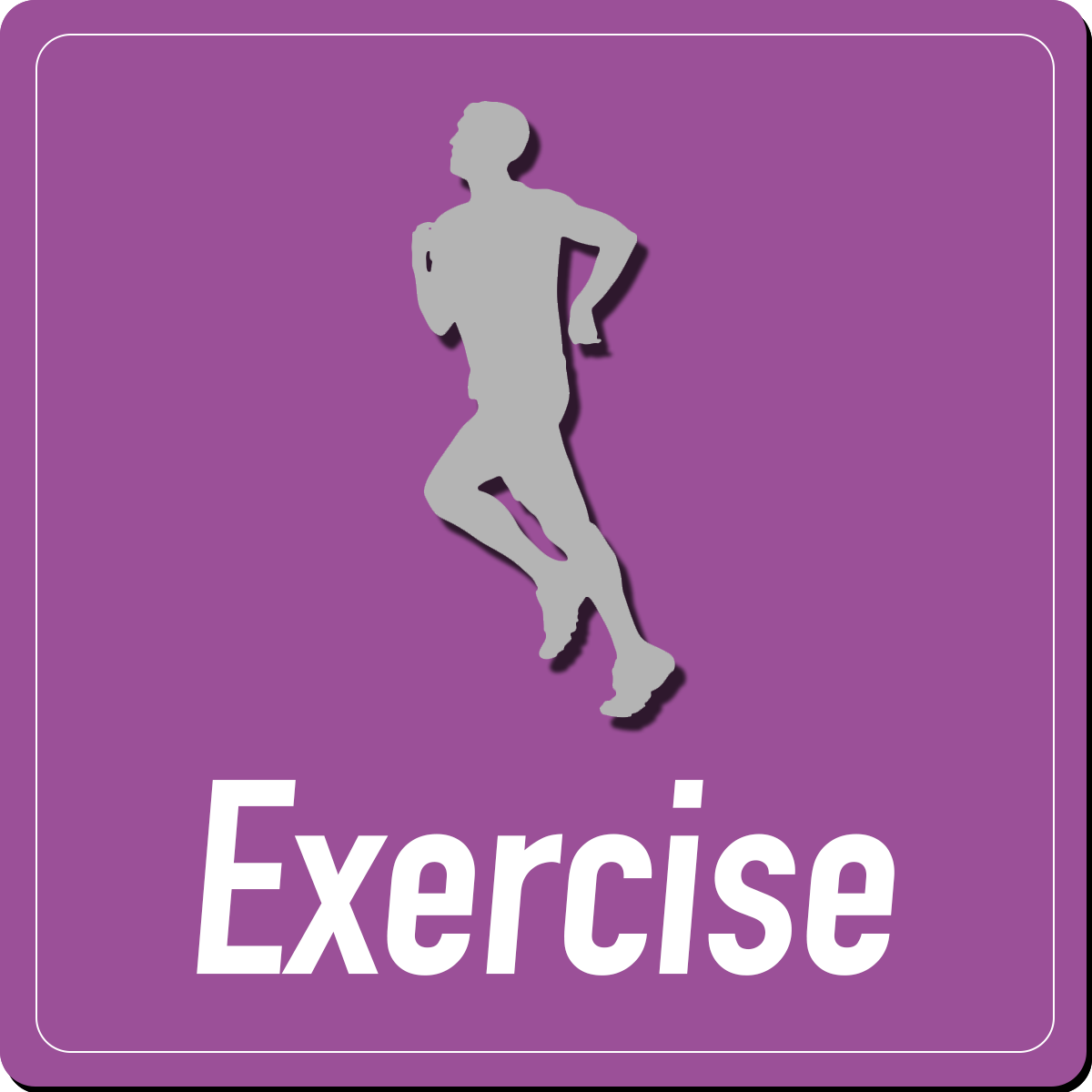 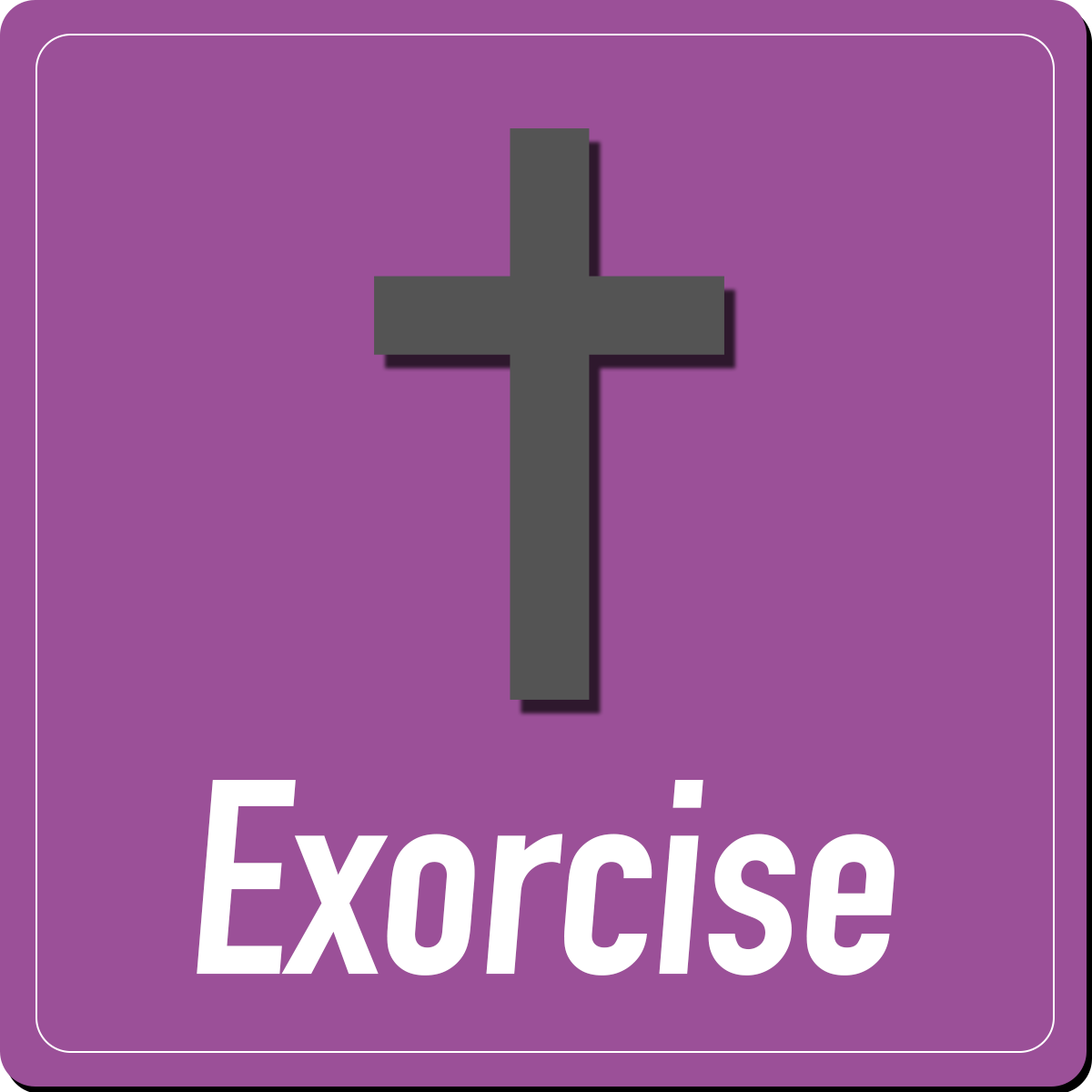 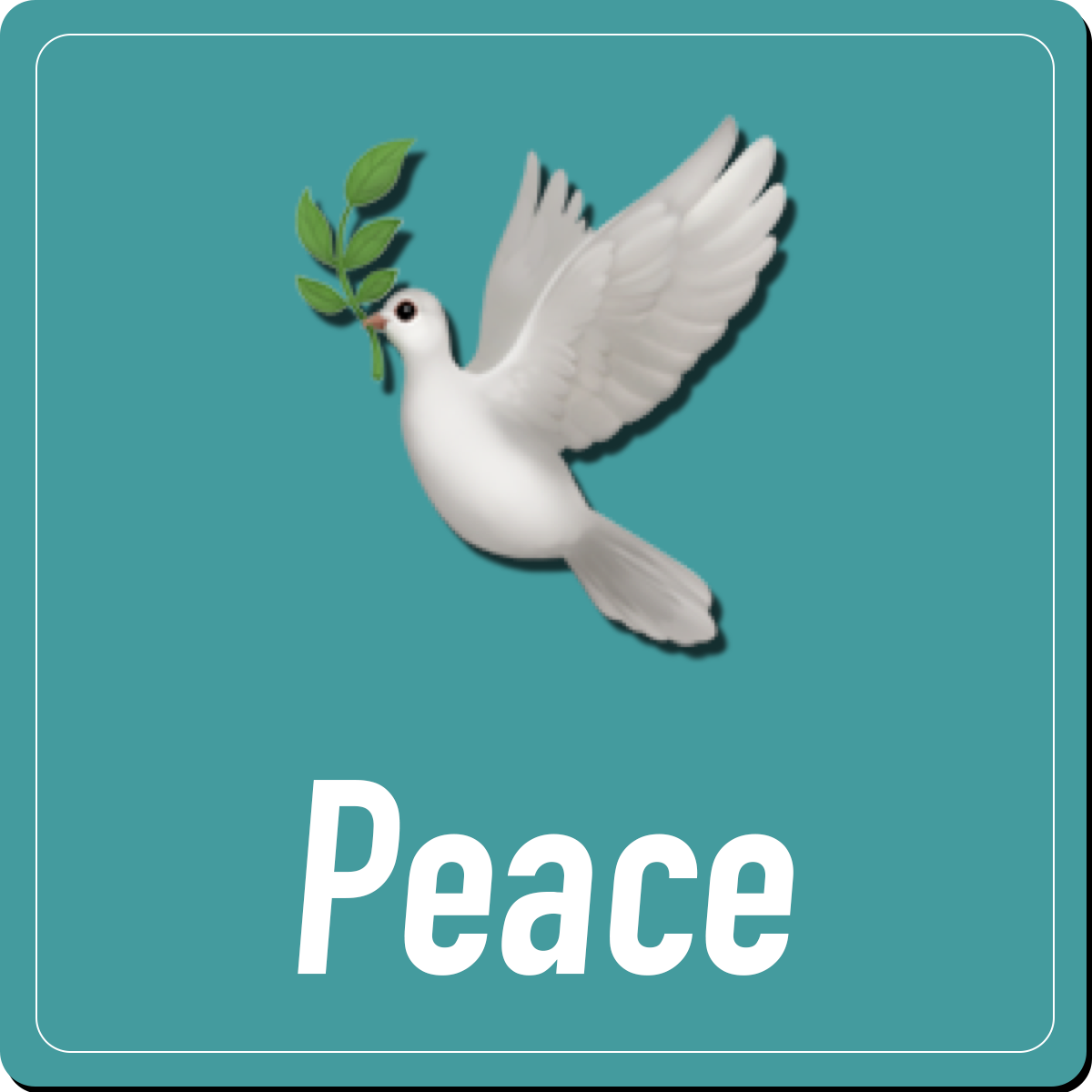 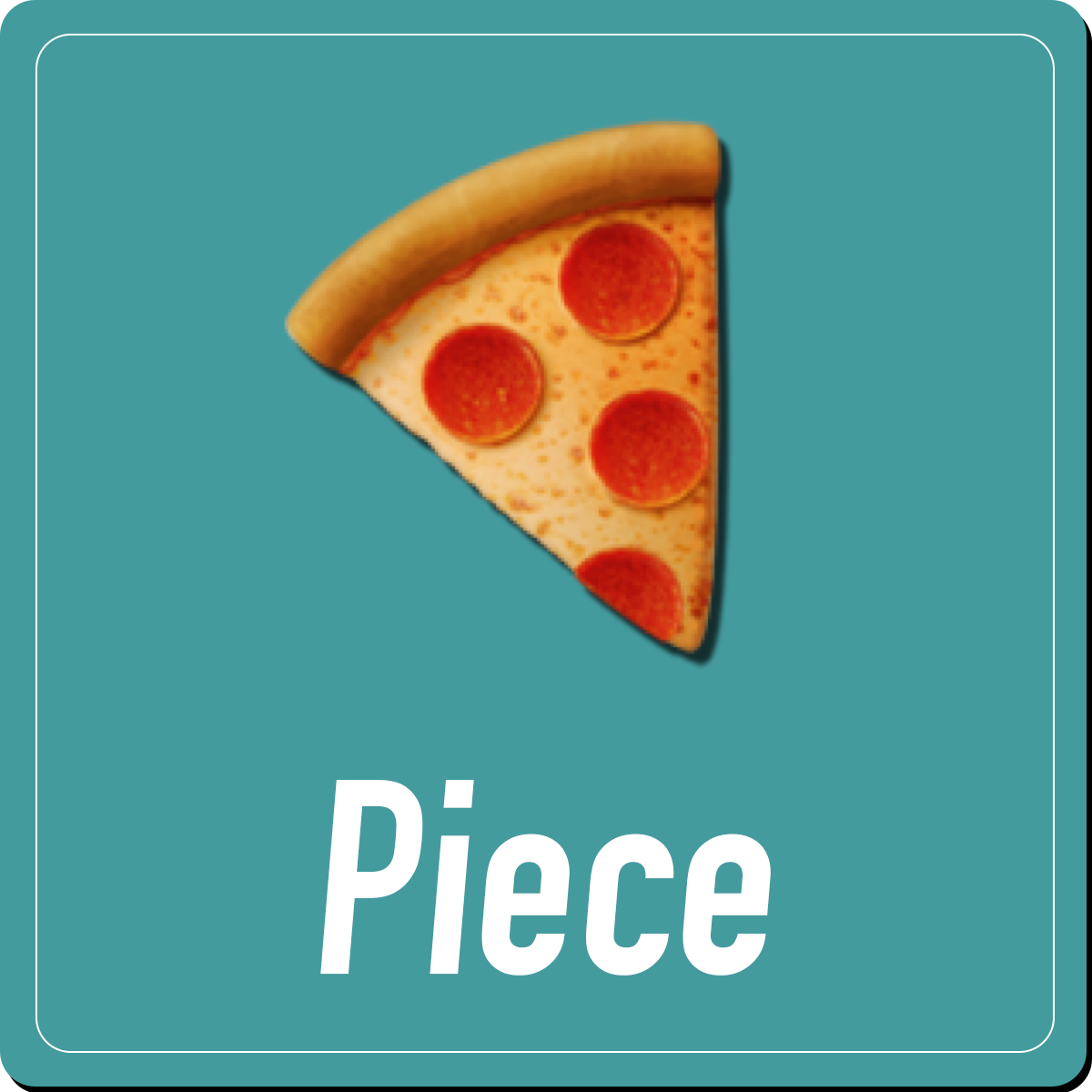 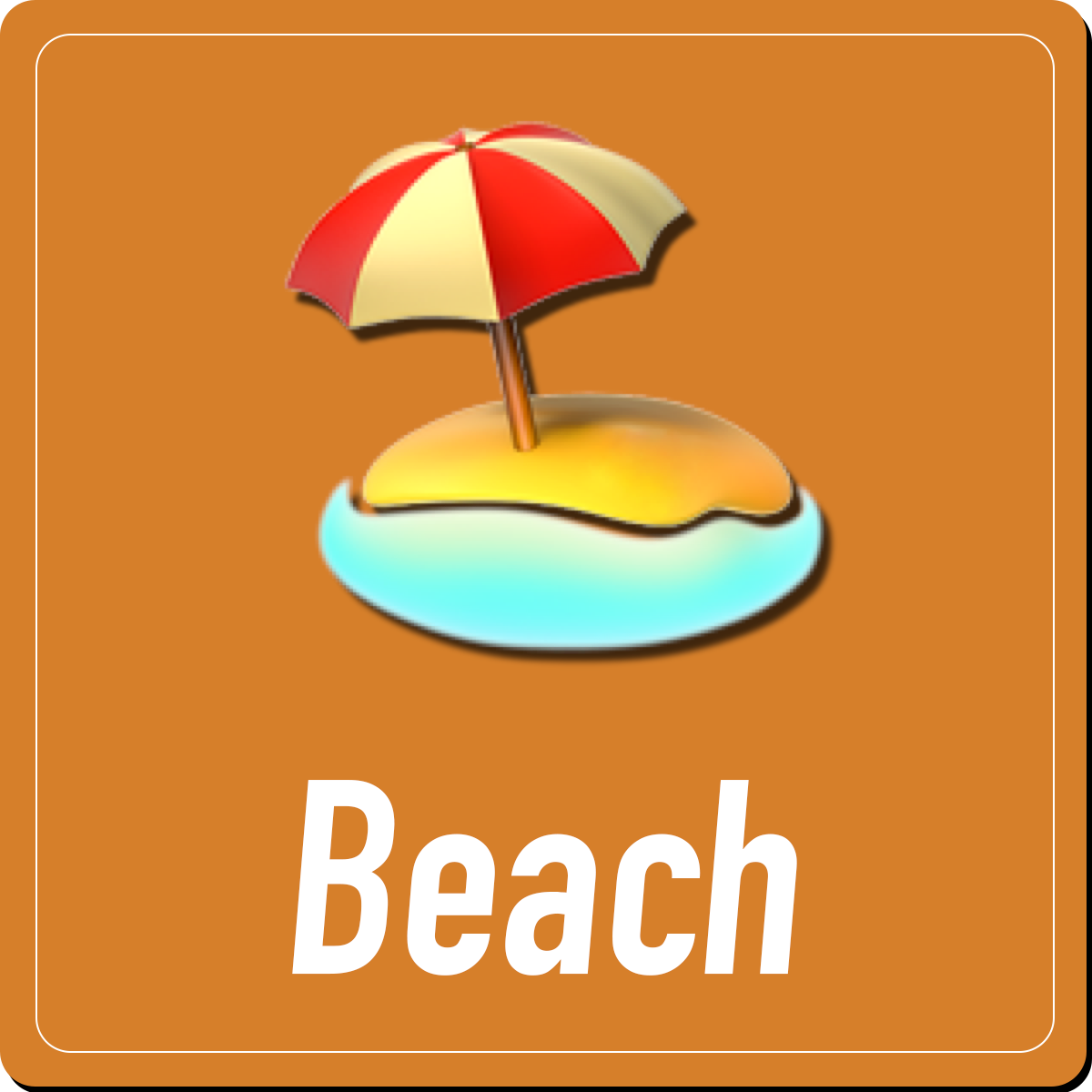 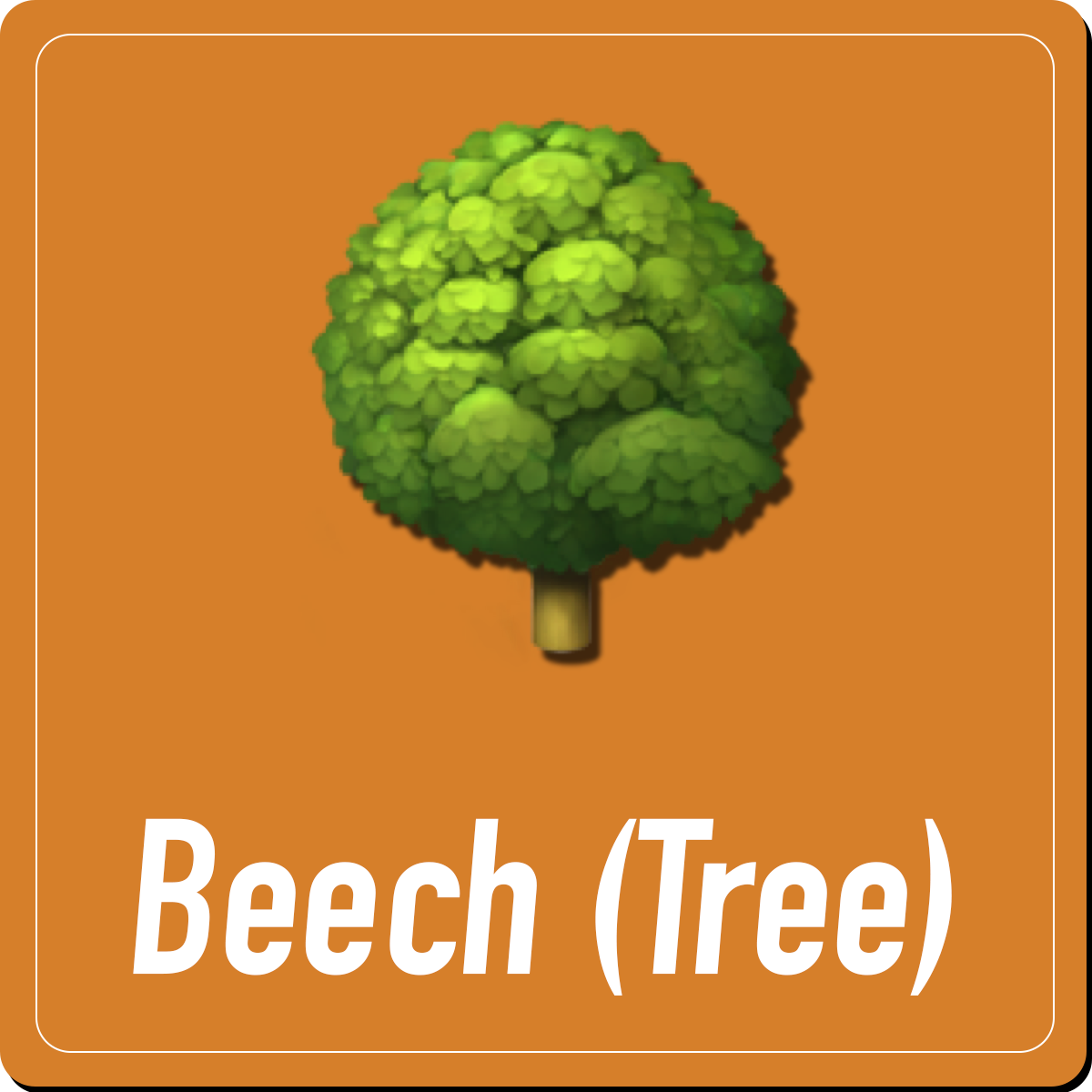 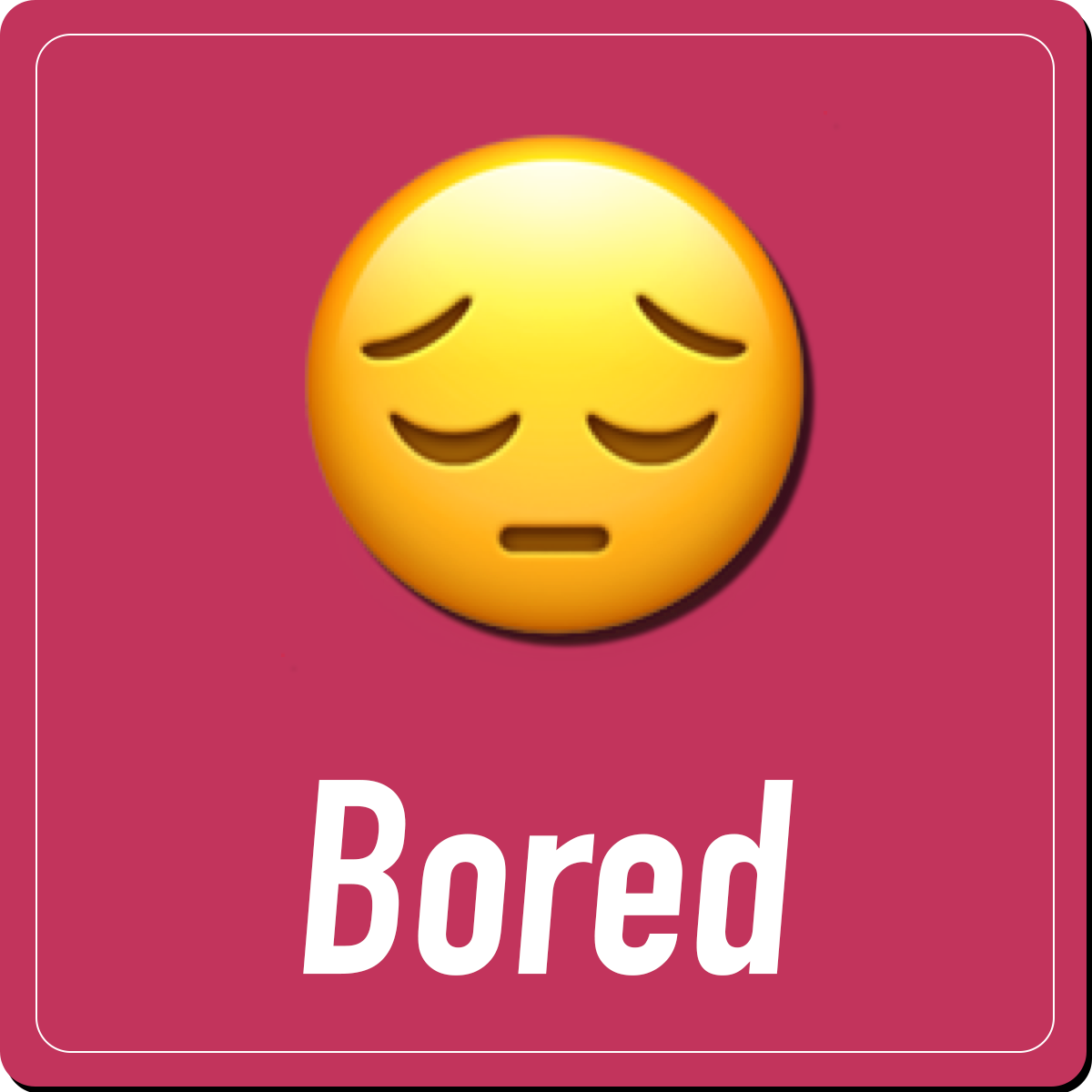 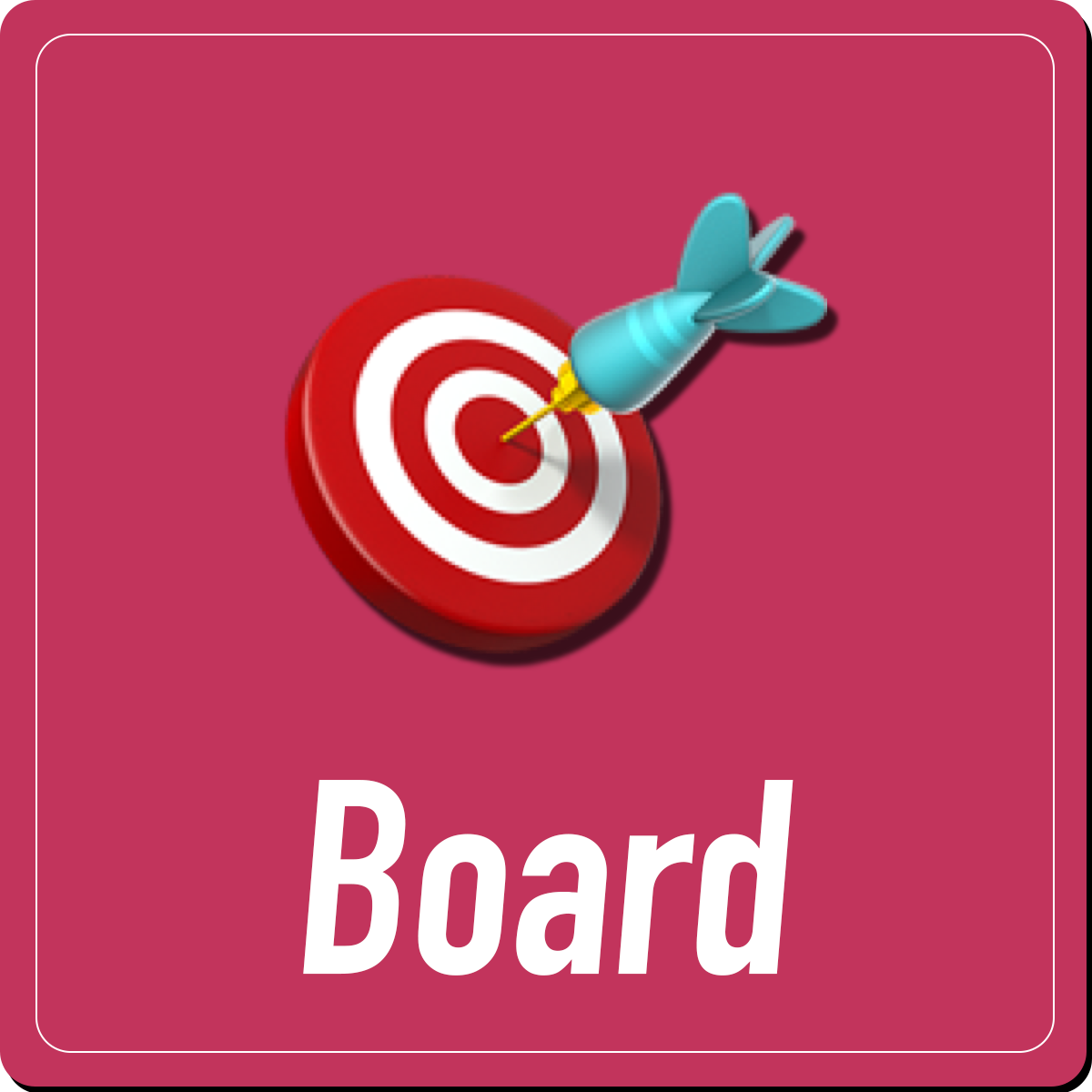 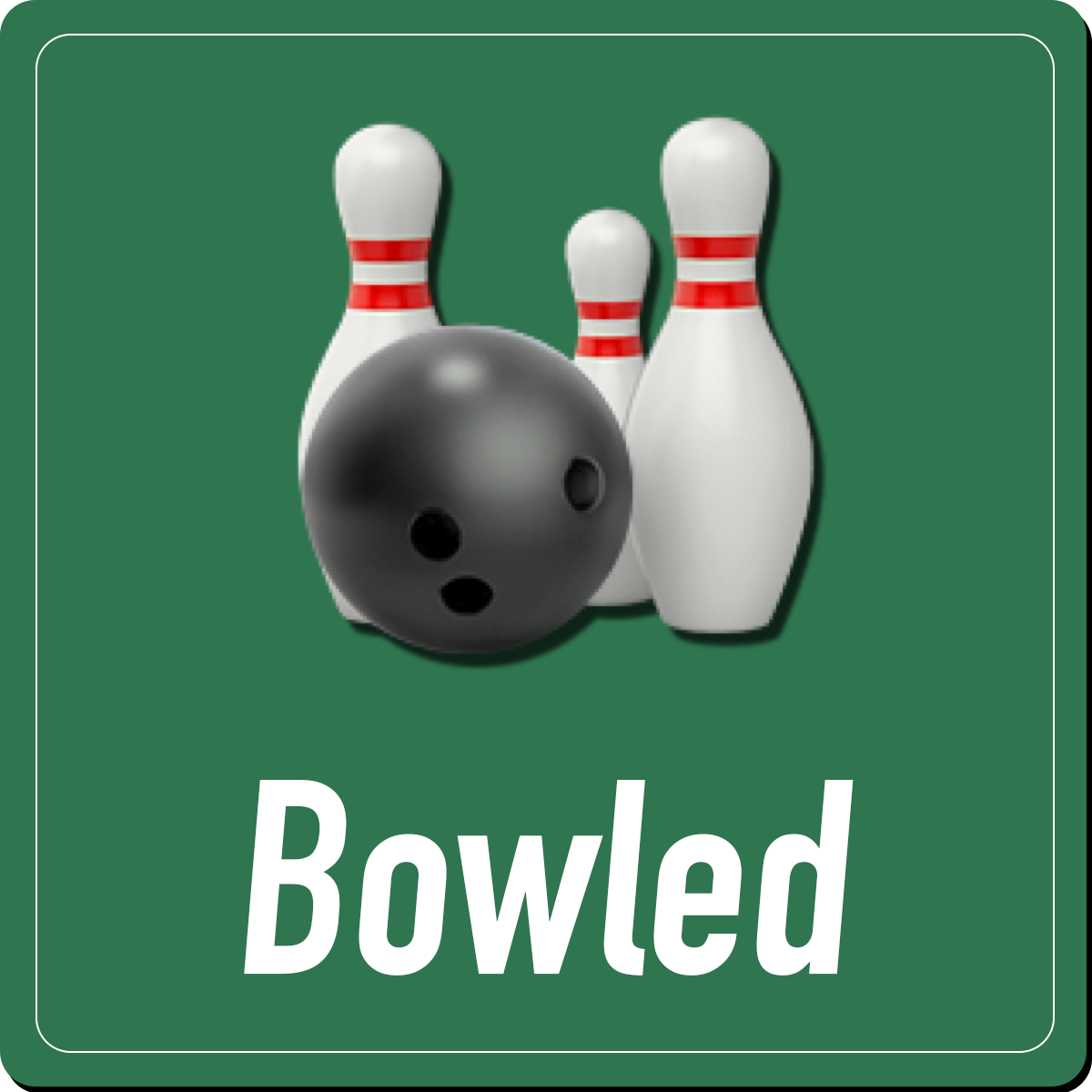 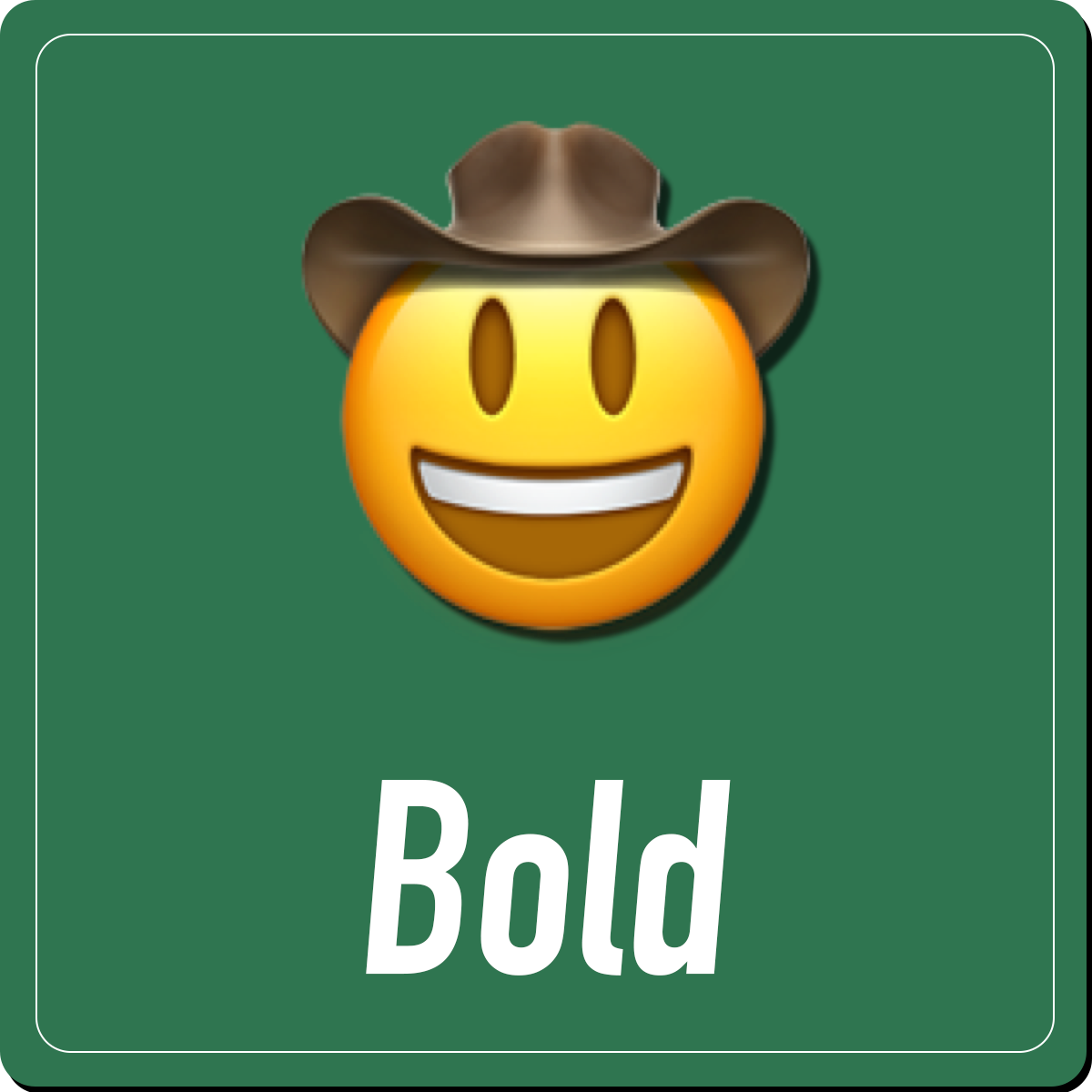 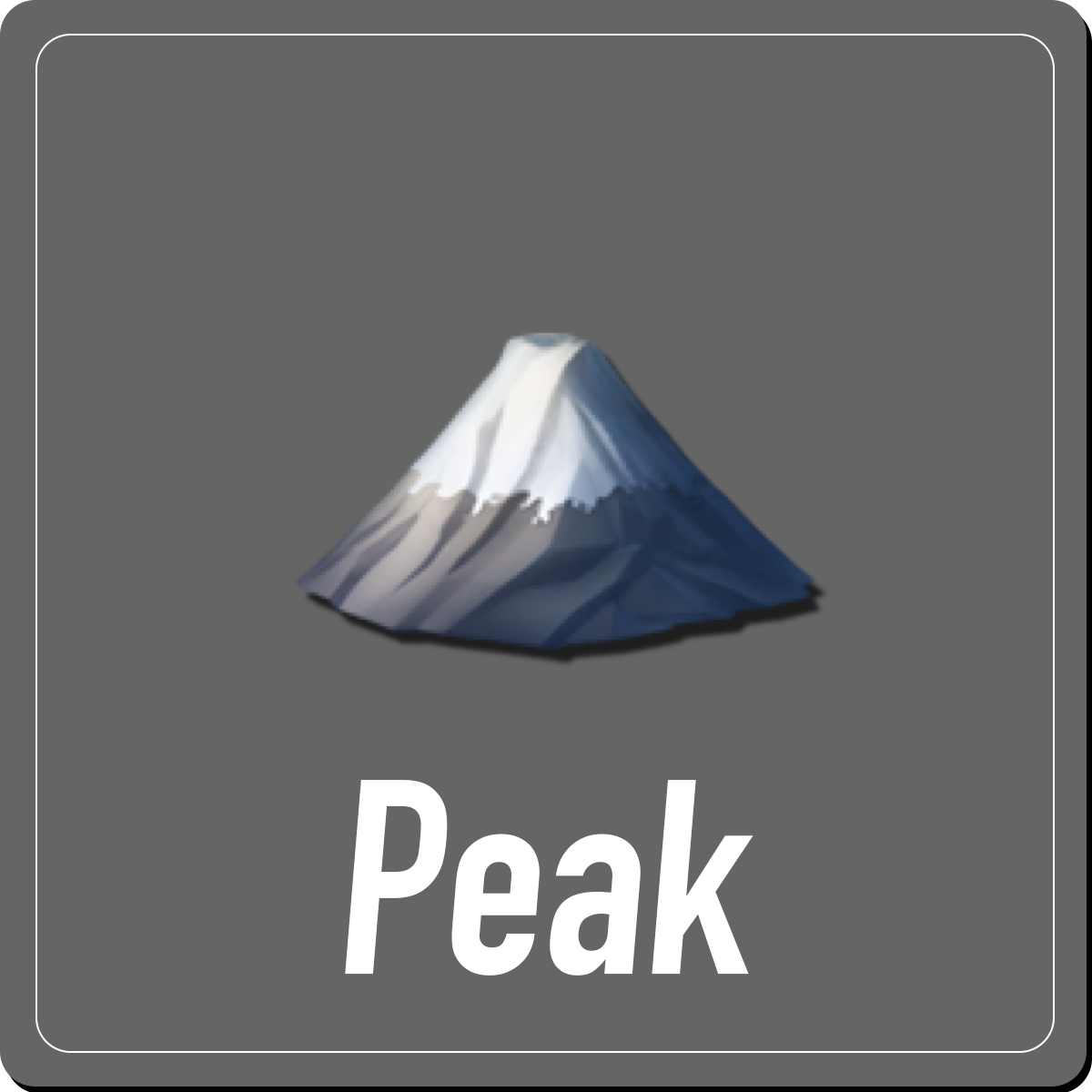 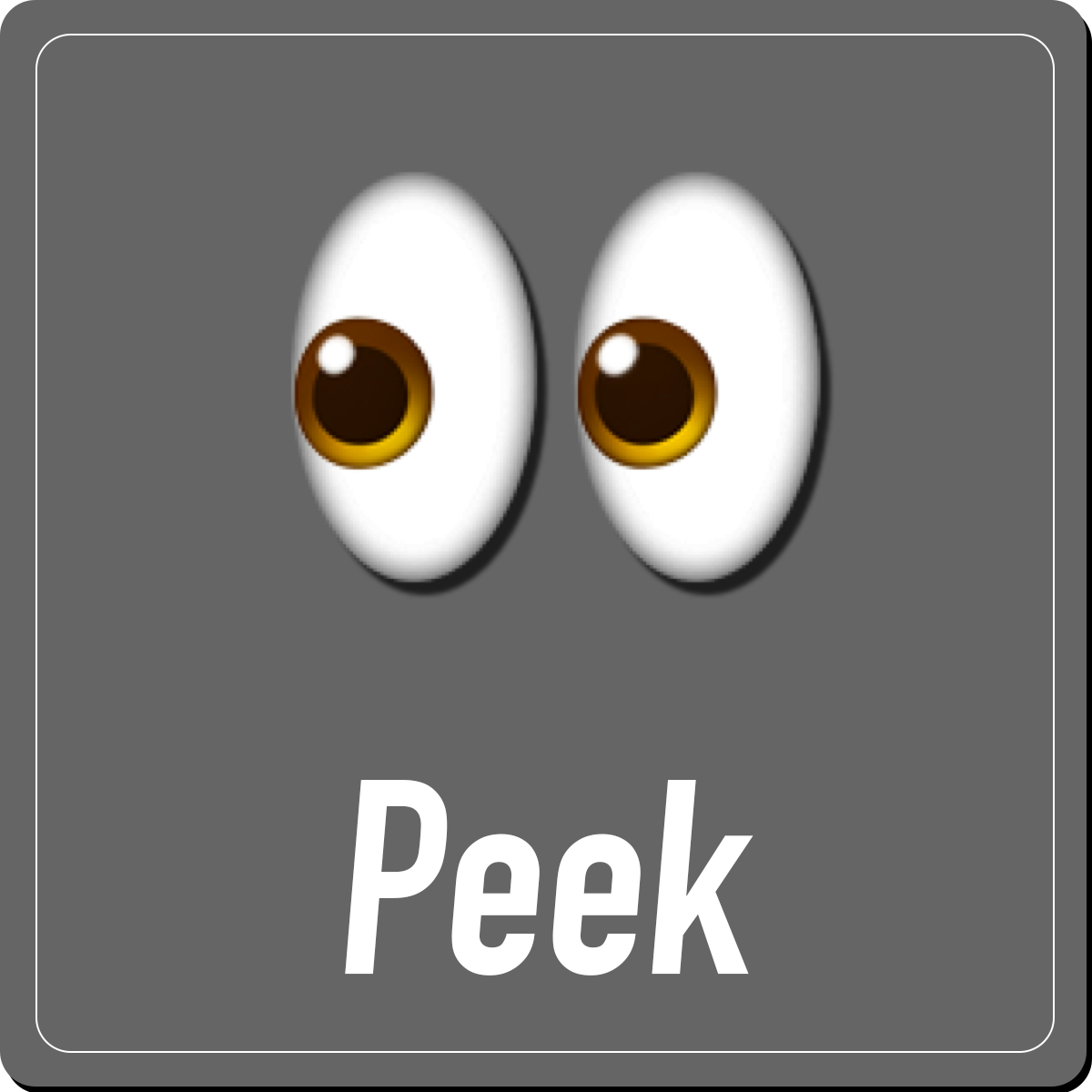 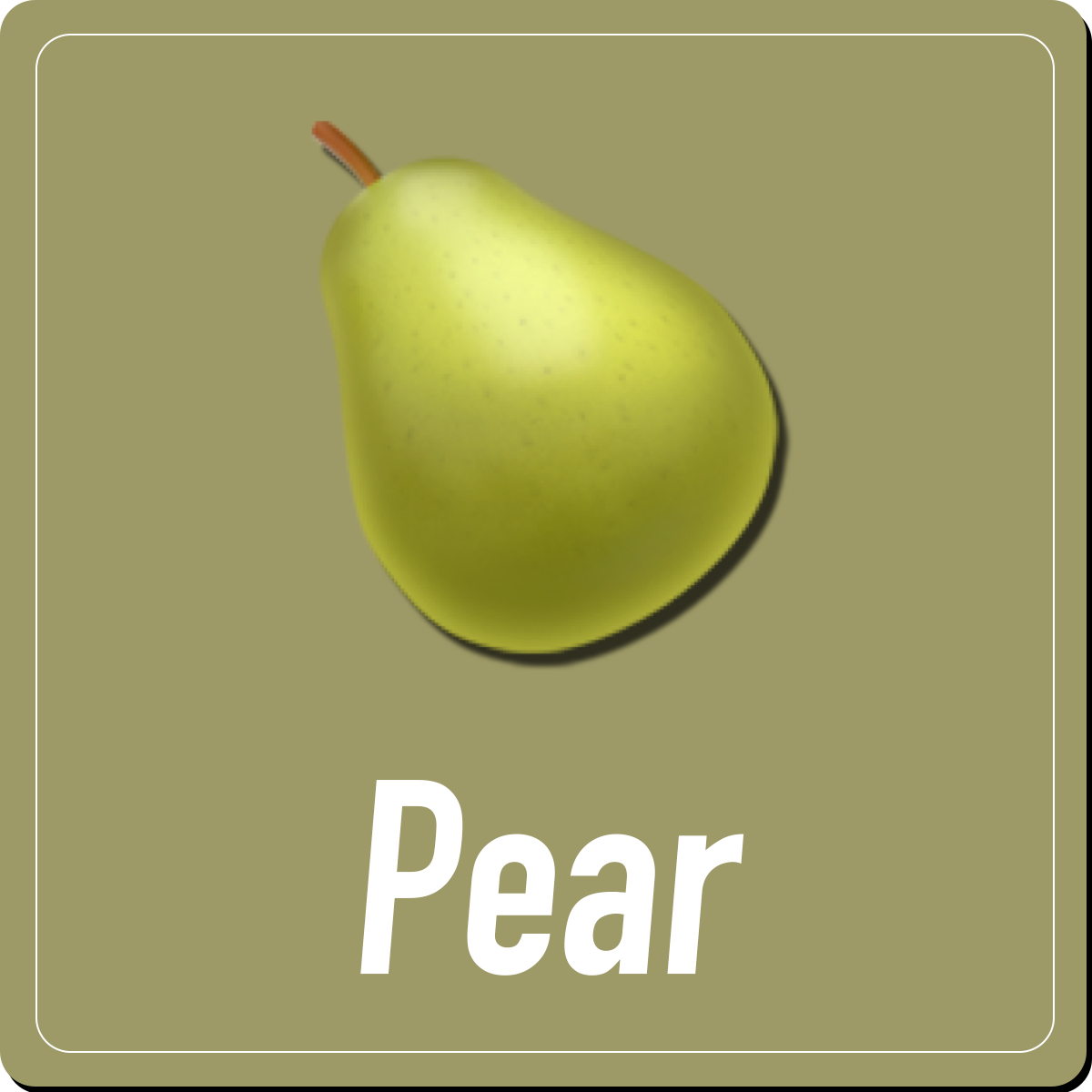 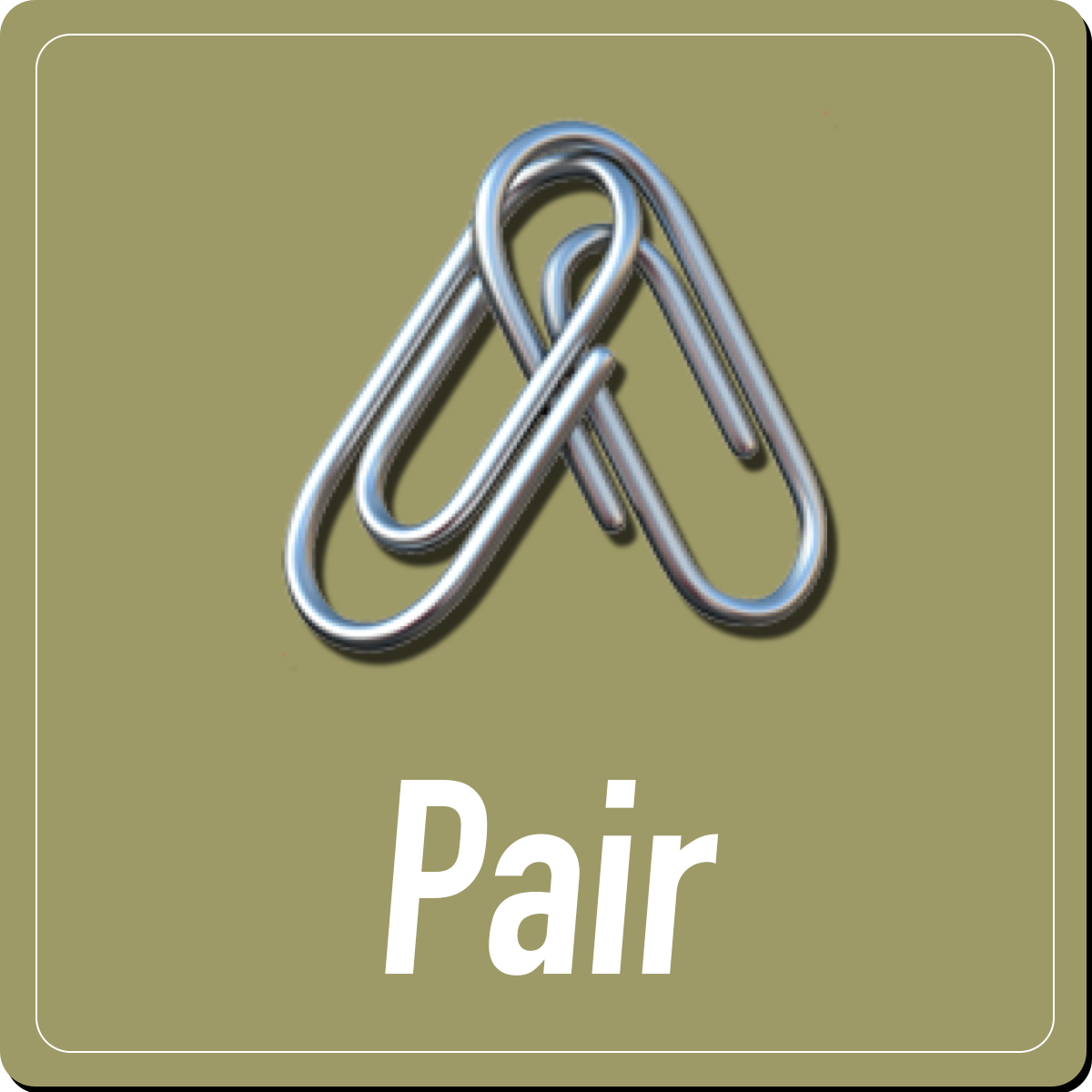 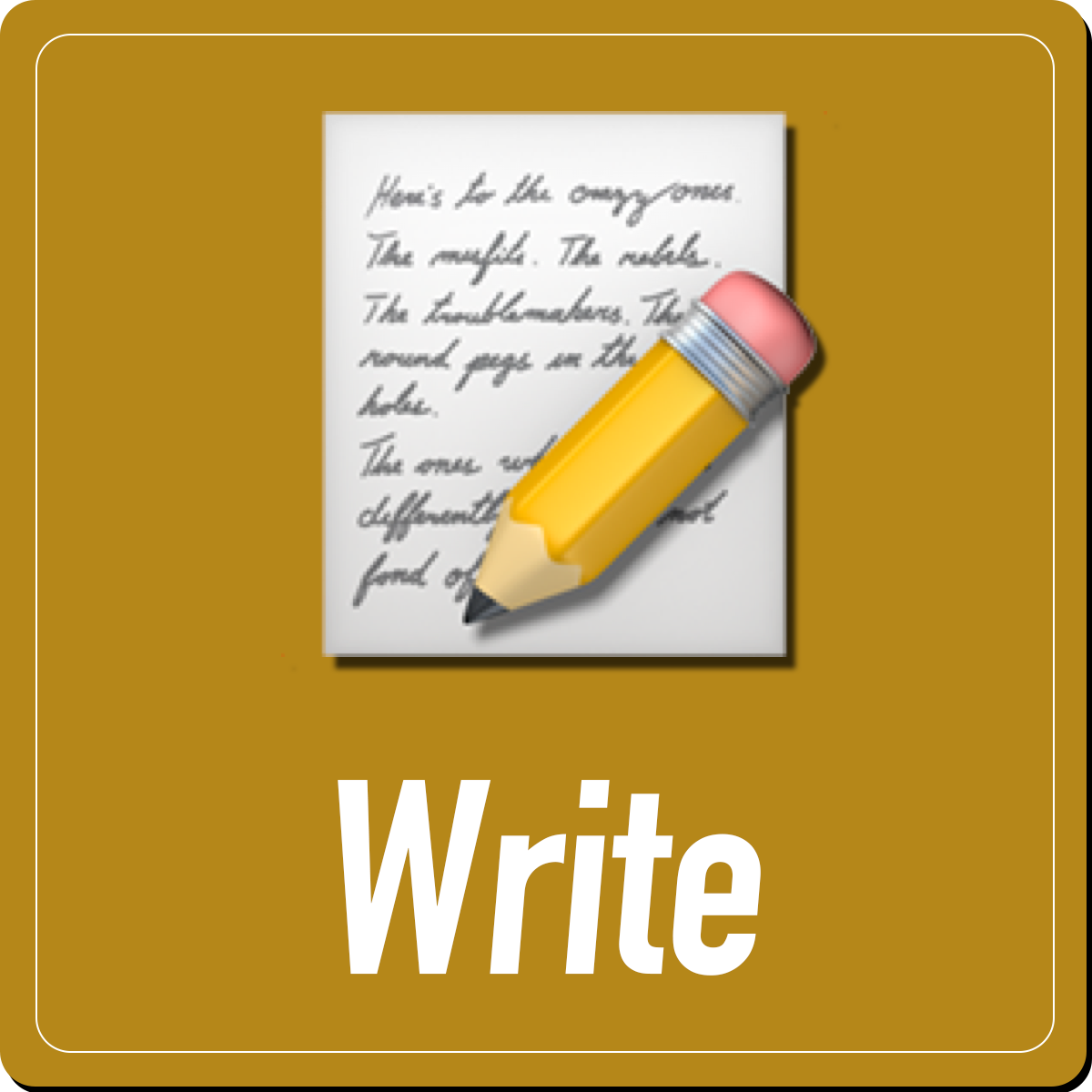 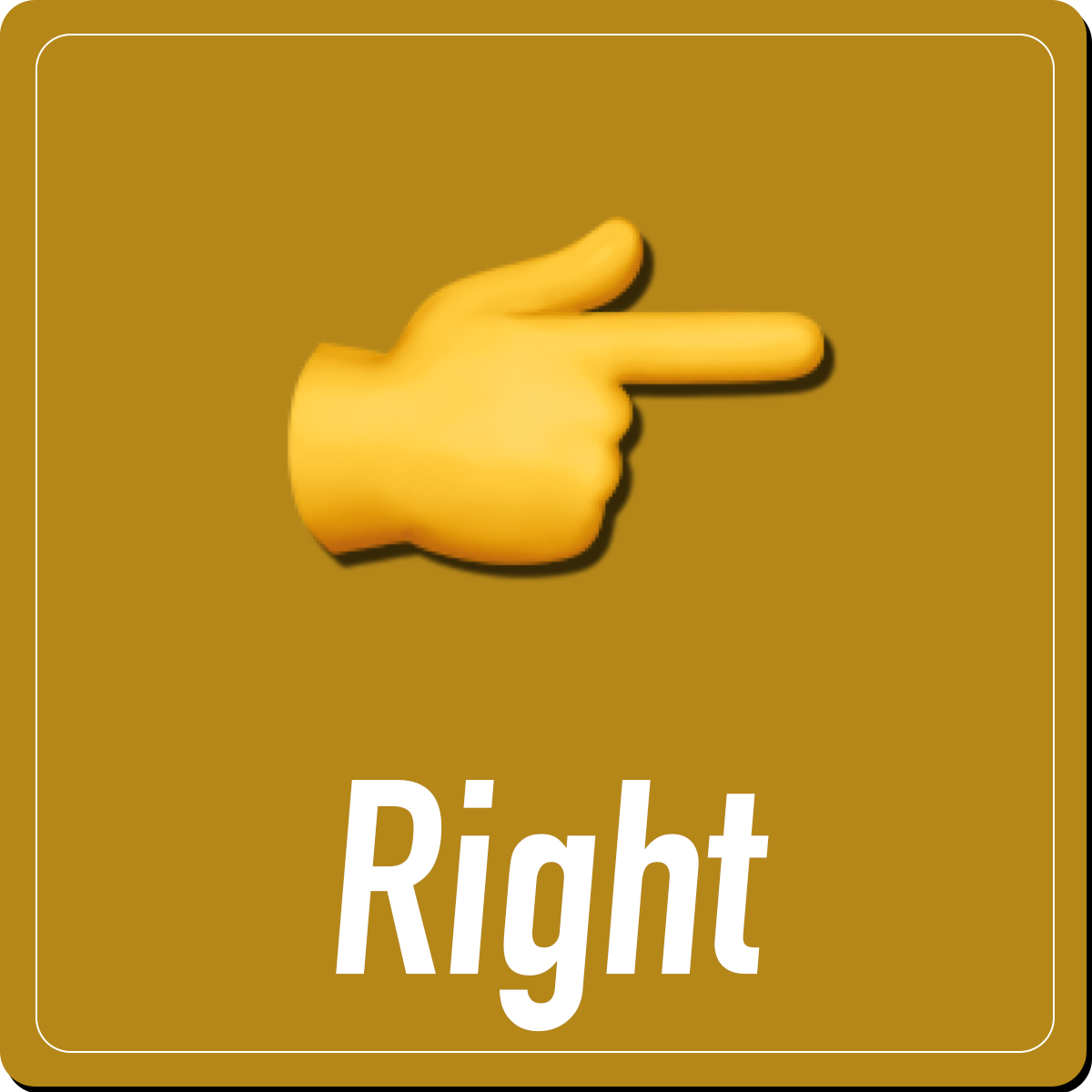 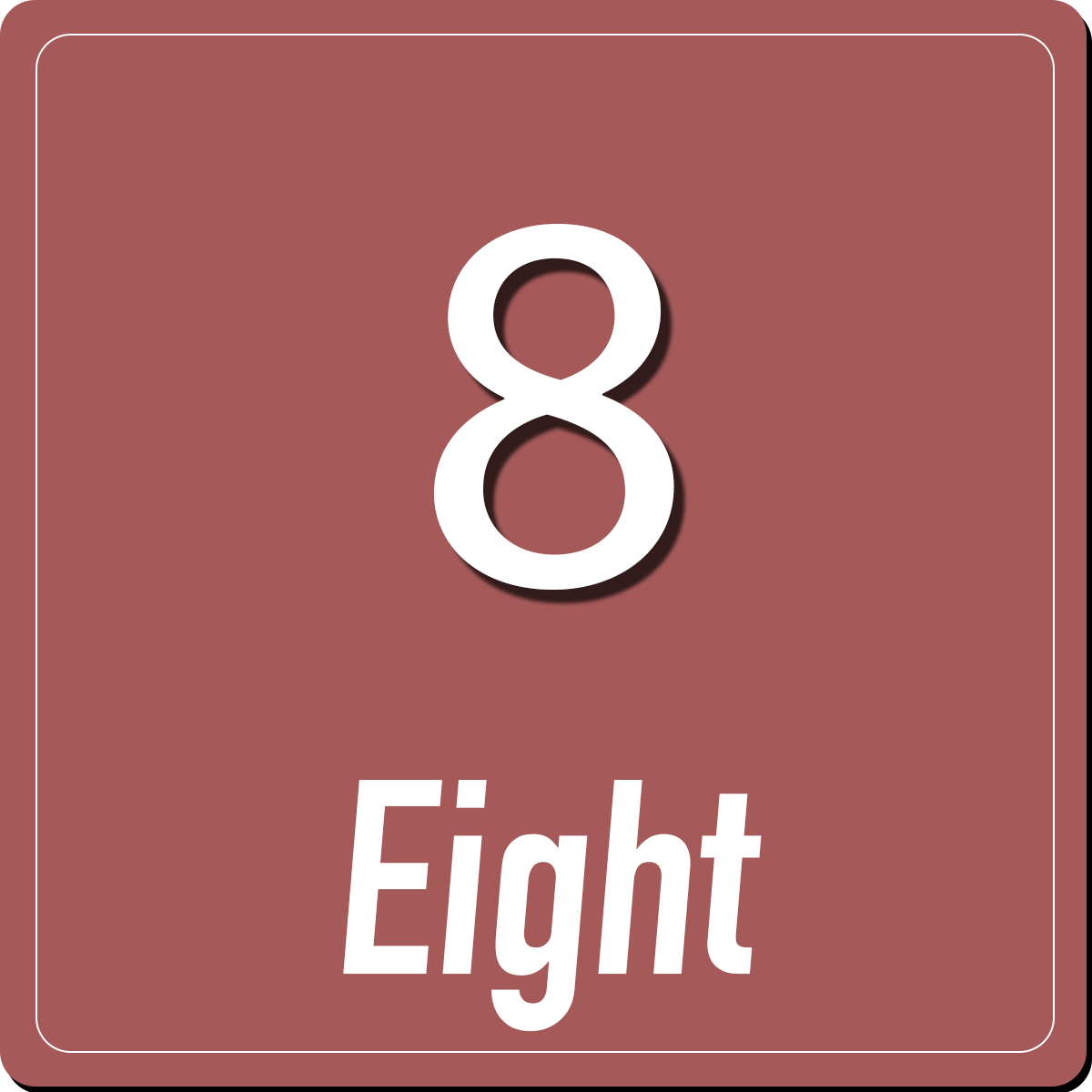 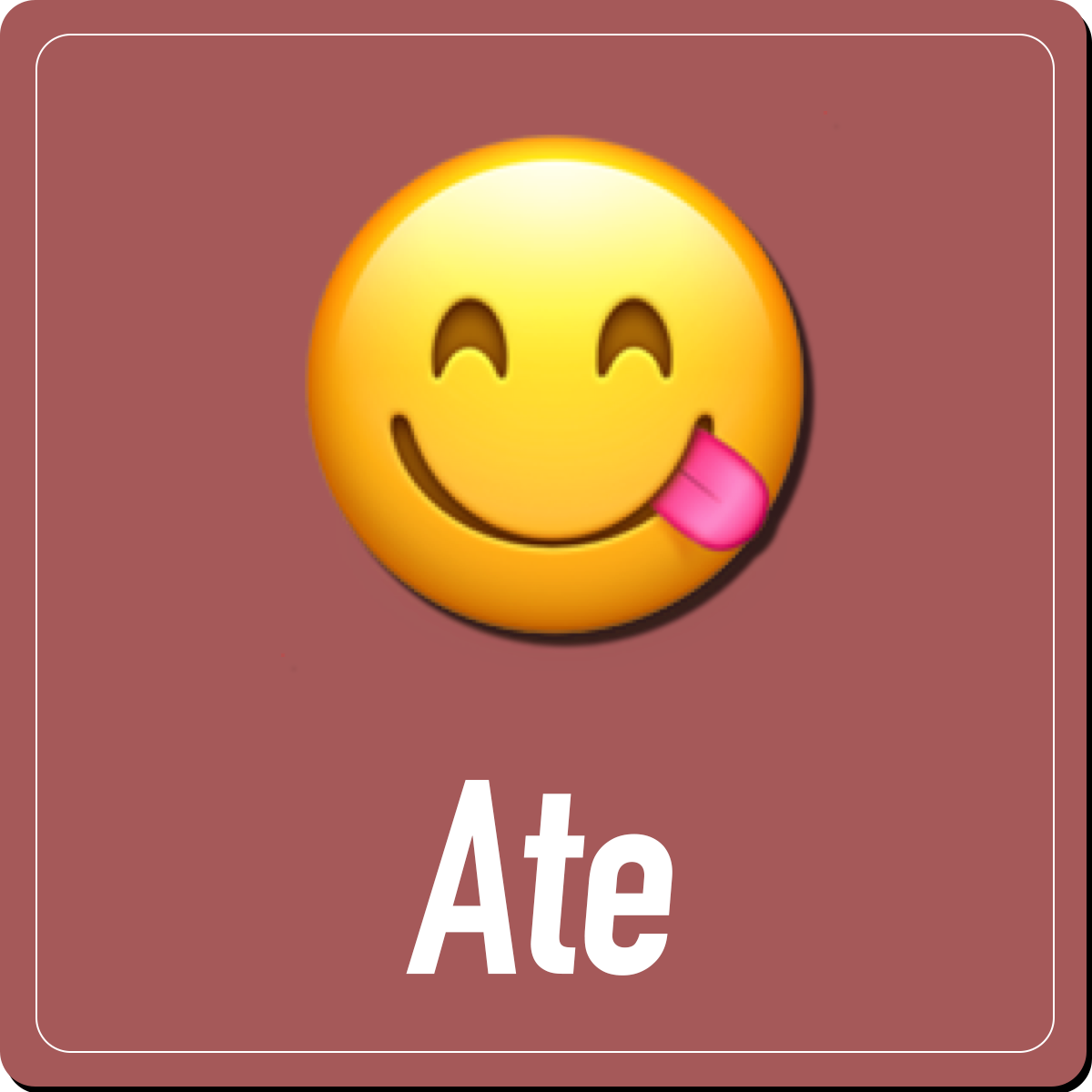 Do you know any more homophones in English?

Which ones are your favourite?